A millennia of peace shattered. The High King murdered. Dragons have crept back into the land.

A thousand years ago, King Ora Lightbringer slew the Demon of Evernight, breaking his stranglehold on the land, suffusing Ora’s body with immortality, and ushering in an unprecedented era of peace.

Ten centuries later, Ora has long since abdicated the throne. No one living even remembers the time when he was king, and he happily travels the countryside with a hand-picked band of adventurers…

…until his great grandson, the High King, is assassinated. The murder sets off an invasion bent on conquering the kingdom, but only after they slay Ora. Now, the forgotten king must rise again and fight to push back the invaders.

Or not only will his kingdom fall, but all of Drakanon as well.

Get it on Amazon 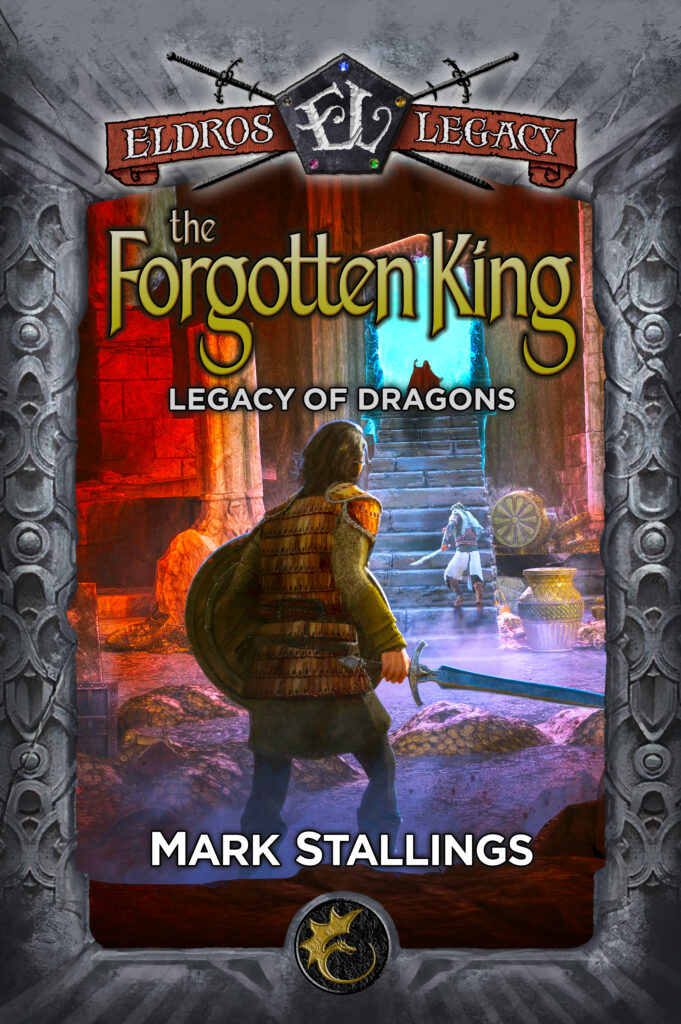 MarkStallings.com is a participant in the Amazon Services LLC Associates Program, an affiliate advertising program designed to provide a means for sites to earn advertising fees by advertising and linking to amazon.com