Glory and Swords Online -Into the Far East

From the Amazon Best Selling Author comes a fast-paced LitRPG story of ruthless real-world enemies, an online-invasion, Asian history, and a dangerous Class-kit.

Stephanie thought she was headed to college, her family’s enemies had other ideas.

With her uncle’s game development offices destroyed or under siege by sinister troops, her family’s location known to the enemy, there seemed to be only one escape… into her uncle’s game of Glory and Swords Online. However, there were two problems.

First, Stephanie has never played an MMORPG. Second, the game is PVP.

Can Stephanie master the mechanics of the game and stay alive, before her enemies find her?

Read it for free

Mark Stallings is an Amazon Best Selling Author, member of Pikes Peak Writers, speaker at International conferences on Technology topics, is a writer of Wuxia, Fantasy, and Military Sci Fi.  He is a competitive shooter, avid martial artist, drinker of craft beer, and motorcycle enthusiast. 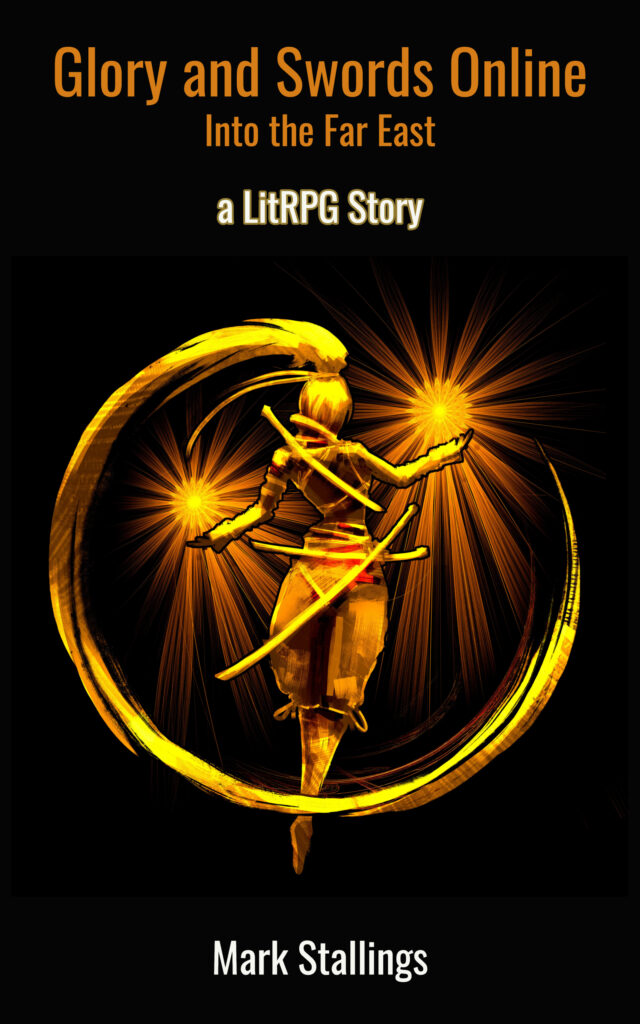